How To Choose The Perfect Inductor?

Blog News How To Choose The Perfect Inductor?

Inductors are two-terminal electrical components designed to oppose the current passing through them. They store energy in the form of magnetic fields when current flows through them, and then oppose any change in the current by inducing and electromotive force. These components are primarily used for signal processing and analog circuits. They can be estimated as an open circuit for AC signals, and short circuits for DC signals. There are various types of inductors available that differ in performance, size, and cost. Choosing the right type of inductor for your application is imperative. Although you may know that Miracle Electronics is the best inductor coil manufacturer in India, where you must make your purchase from, but you may not know about the factors that you must consider while selecting your inductor. So, here are a few elements you must consider in order to choose the perfect inductor for your application.

Power circuit applications use large-sized inductors that are used in correspondence with filter capacitors. On the other hand, RF applications use small-sized ferrite core inductors as the power requirement in such cases is very less. So, you can clearly see that the inductor size plays a very important role while deciding the choice of the inductor for your application.

Tolerance is measured as the variation in the inductance value of an inductor in real as compared to the specified value in the data sheet. Such tolerance can result in unwanted shift in frequency selection of an RF filter.

Saturation current is the DC current that causes inductance drop, in relation to the magnetic properties of the inductor. The inductance drops by a specified value because the core has the capacity to store only a certain amount of magnetic flux density.

The shielded components within an inductor can reduce magnetic coupling between components, which is an effective solution in space constrained applications.

Application to be used in

The inductor to be selected must meet the circuit requirements and also improve the performance. The two main applications that inductors are used in include power electronics and RF circuits. Understanding the requirements of the application can help choose the right type of inductor.

You can now choose the best inductor for your application, considering these important factors. Also, you must always check the data sheets provided by the manufacturer to confirm the specifications of the inductor. 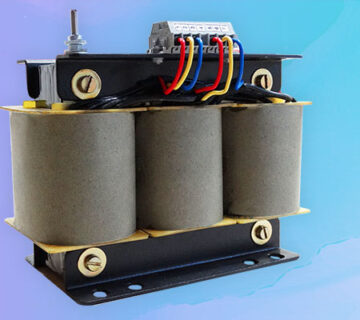 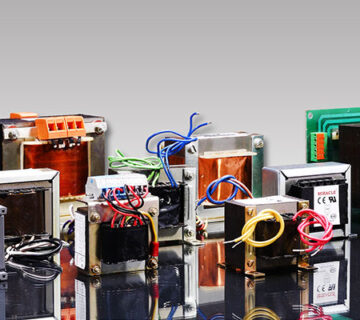 Should You Choose An EI Transformer Or Not? 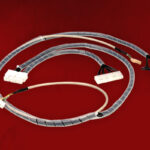 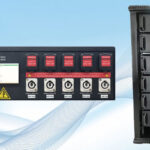